Immunoassay for the in vitro quantitative determination of autoantibodies to TSH receptor in human serum using a human thyroid stimulating monoclonal antibody. The anti‑TSH receptor determination is used as an aid in the differential diagnosis of Graves’ disease.

The electrochemiluminescence immunoassay “ECLIA” is intended for use on Elecsys and cobas e immunoassay analyzers.

▪ 3rd incubation: After addition of streptavidin-coated microparticles and a human thyroid stimulating monoclonal autoantibody (M22) labeled with aruthenium complex, bound TRAb are detected by their ability to inhibit the binding of labeled M22. The entire complex becomes bound to the solid phase via interaction of biotin and streptavidin.
▪ The reaction mixture is aspirated into the measuring cell where the microparticles are magnetically captured onto the surface of the electrode. Unbound substances are then removed with ProCell/ProCell M. Application of a voltage to the electrode then induces
chemiluminescent emission which is measured by a photomultiplier.
▪ Results are determined via a calibration curve which is instrumentspecifically generated by 2‑point calibration and a master curve provided via the reagent barcode or e‑barcode.

Immunological method for the in vitro quantitative determination of human calcitonin in serum and human plasma on the [...] 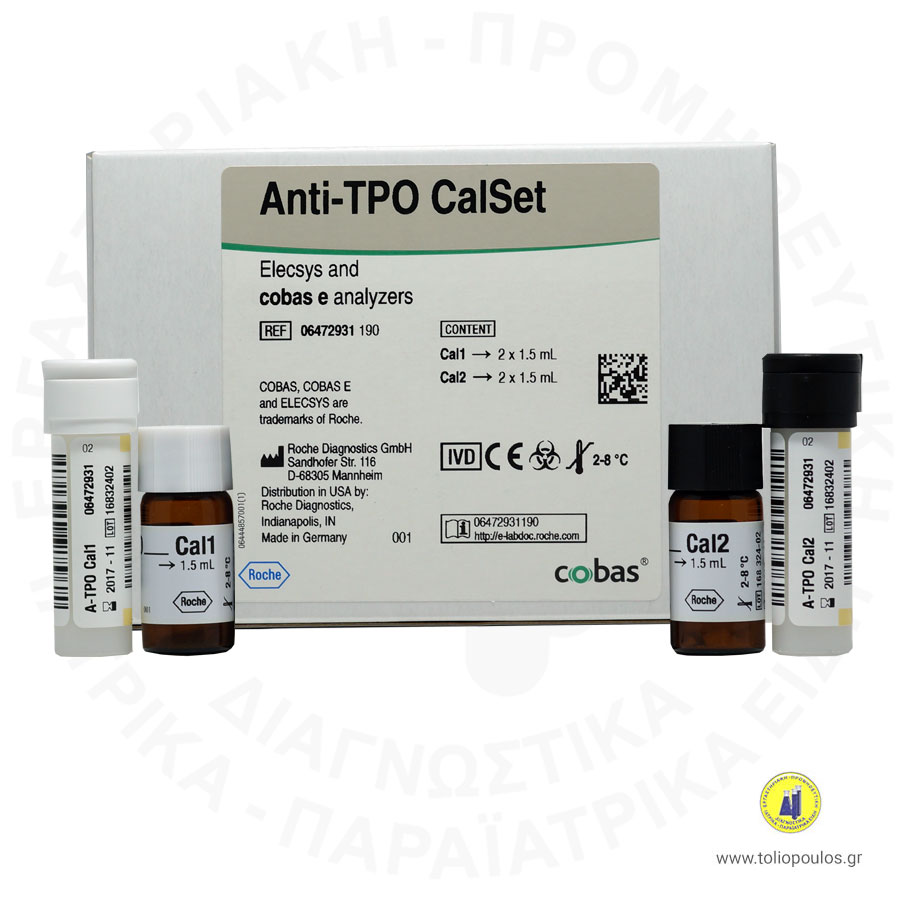 The Anti-TPO CalSet used to calibrate the quantitative determination assay of Anti-TPO. For Elecsys 2010 and cobas e [...] 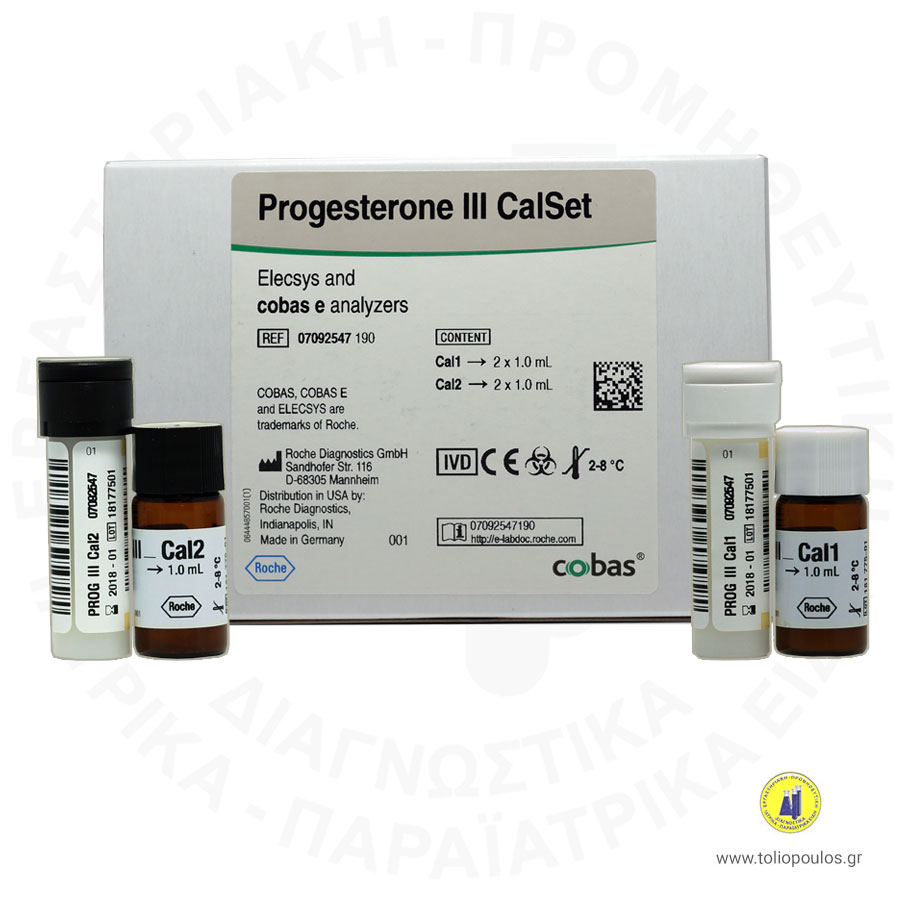 Progesterone II CalSet is being used for calibrating the quantitative determination method of Progesterone on the Elecsys 2010 [...] 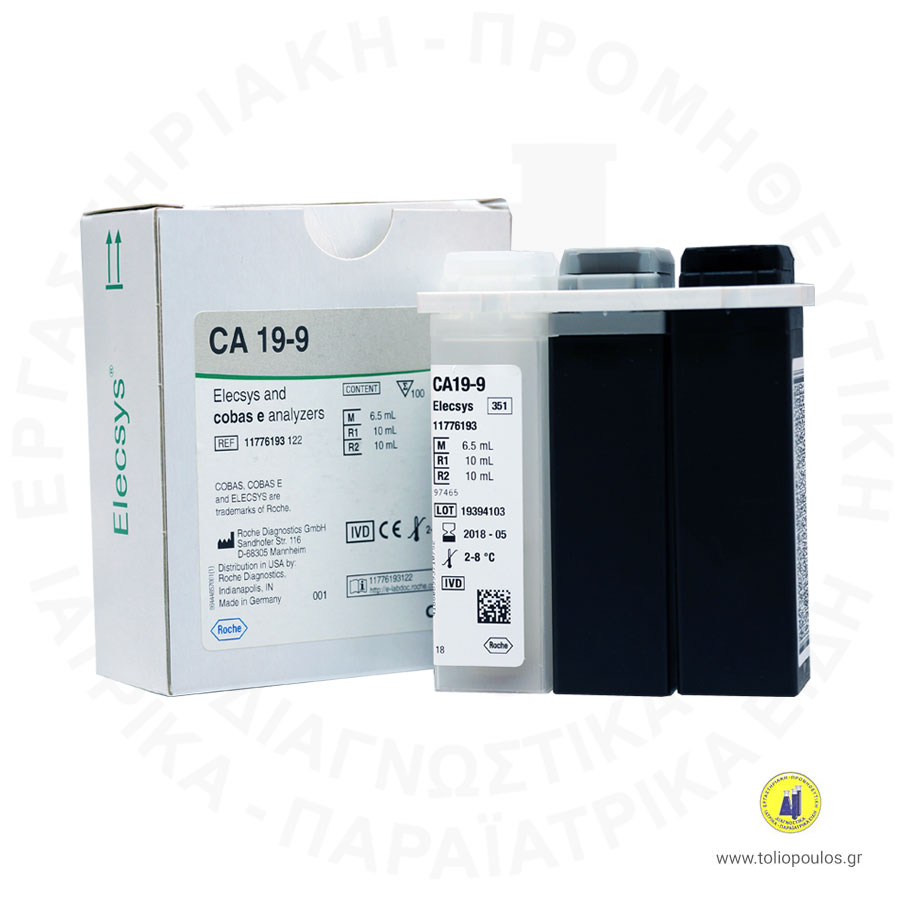 Immunological method for the in vitro quantitative determination of CA 19-9 in human serum and plasma. For Elecsys [...] 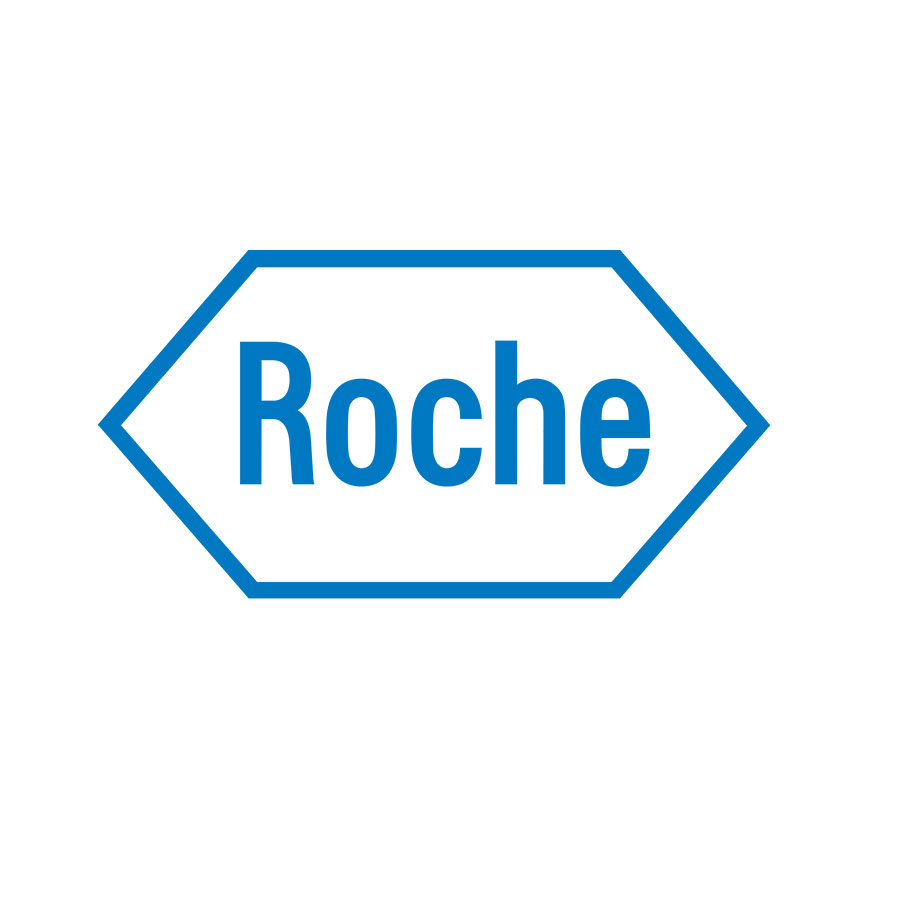 The assay method Anti-HCV II is an in vitro diagnostic test for the qualitative detection of antibodies against [...]

Digoxin CalSet is used for calibrating the Digoxin quantitative determination method. For Elecsys 2010 and cobas e 411. [...]